When you book with an account, you will be able to track your payment status, track the confirmation and you can also rate the tour after you finished the tour.
Sign Up
1056

Why Book With Us?

Do not hesitage to give us a call. We are an expert team and we are happy to talk to you.

Start tour with Bibiheibat Mosque (9.5 km away from city center ; 15 minutes) -which a historical mosque in Baku, Azerbaijan. The existing structure, built in the 1990s, is a recreation of the mosque with the same name built in the 13th century by Shirvanshah Farrukhzad II Ibn Ahsitan II

Trip to “Fire Mountain “-“Yanardag” – ( 25 km from Bibiheibat) is a mountain on Absheron peninsula, 25 km from north of Baku.Literally, word “Yanardag” means “Blazing mountain”. Blazing bodies of flame dance on stones and floor. Yanar dag is a natural gas fire which blazes continuously on a hillside on the Absheron Peninsula on the Caspian Sea near Baku, the capital of Azerbaijan, which itself is known as the “land of fire.” Flames jet into the air 3 metres (9.8 ft) from a thin, porous sandstone layer. Yanar Dag is known by other names such as “pilpila”, “bozdagh”, “ahtarma” and “gaynarja.” Unlike mud volcanoes, the Yanar Dag flame burns fairly steadily, as it involves a steady seep of gas from the subsurface. It is claimed that the Yanar Dag flame was only noted when accidentally lit by a shepherd in the 1950s.

Drive to Fire Worshippers’ Temple-(36 km from Fire Mountain).The most famous fire temple is the well-preserved temple Ateshgah (“the Fire Place”) in Surakhany, The temple was built over a pocket of natural gas that fuelled a vent providing an ‘eternal’ fire. This kind of use of fire in Zoroastrian temples led to the followers of Zoroaster (Zarathustra) (XVII-XVIII centuries). 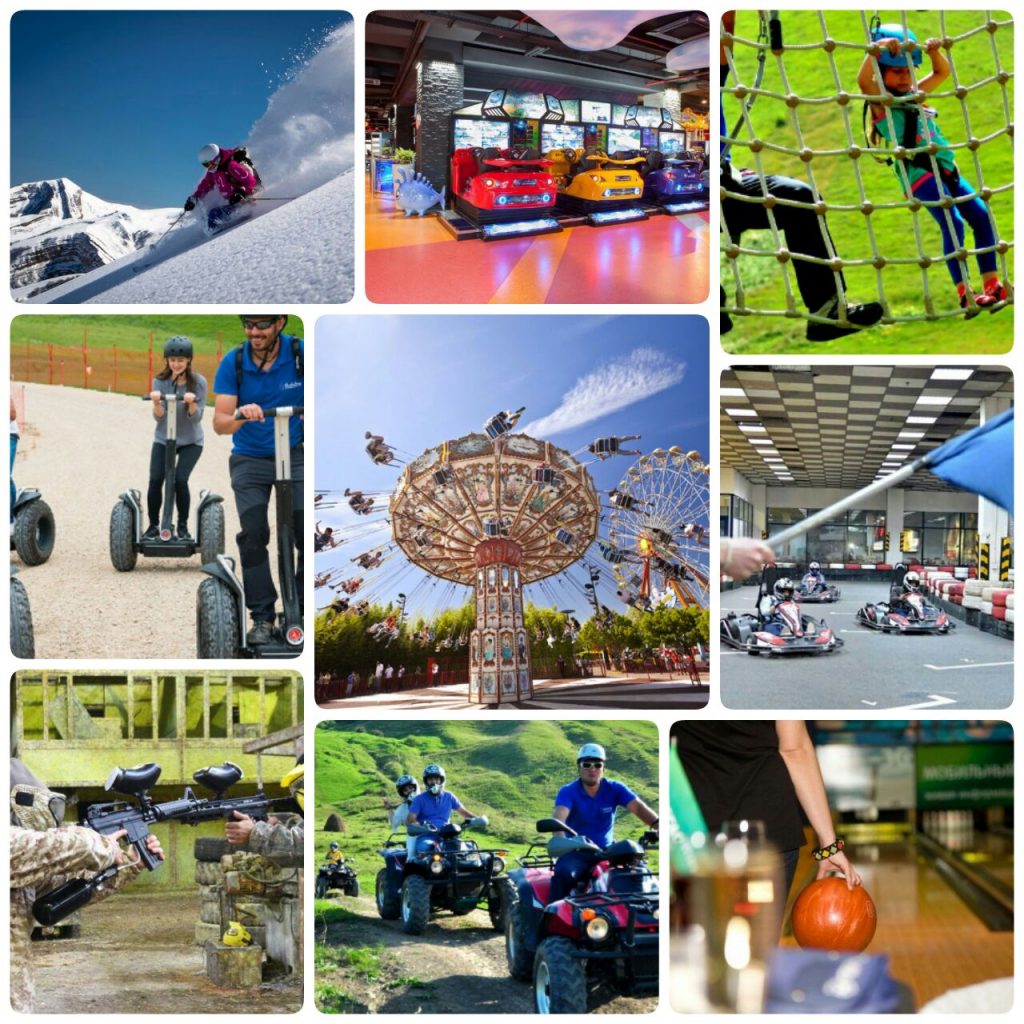